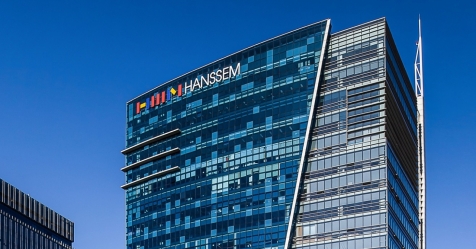 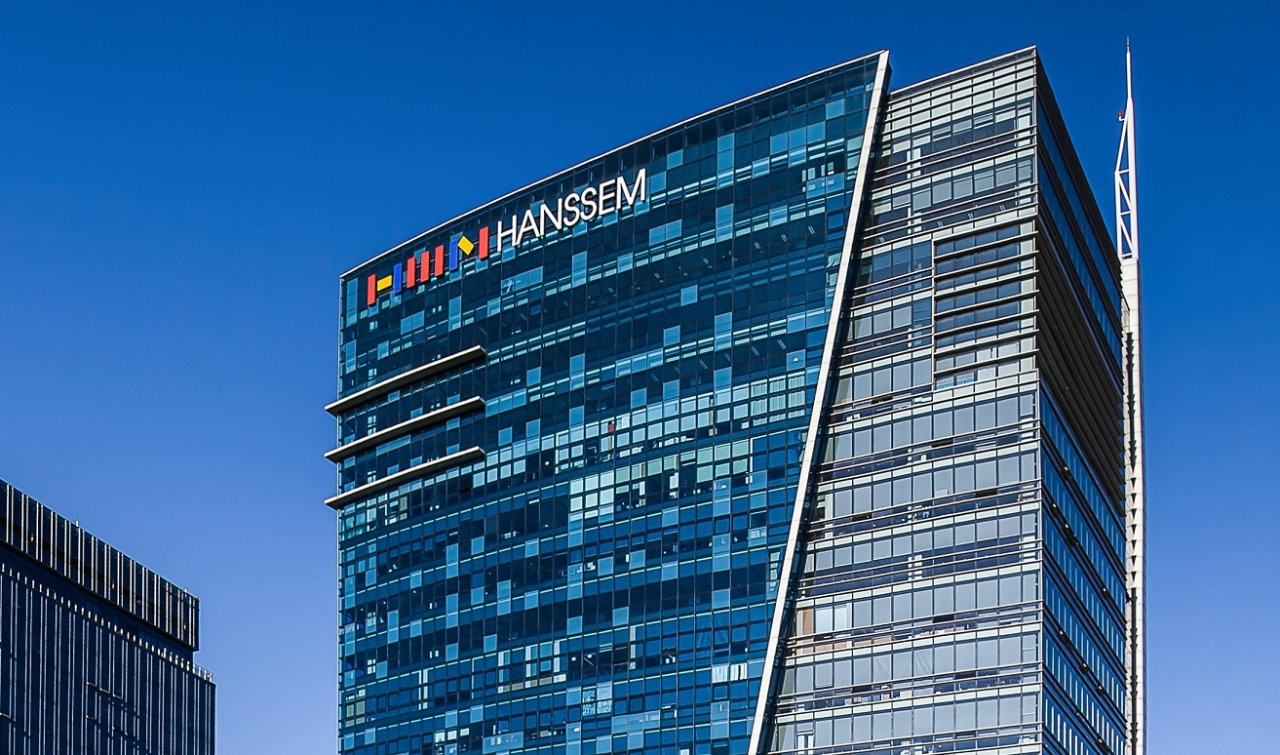 IMM Private Equity announced on October 25 that it had signed a contract to become the largest shareholder in South Korean kitchen and home furnishings manufacturer Hanssem.

Under a sell-and-buy agreement, the third-largest Seoul-based buyout firm, with $ 5.4 billion in assets under management, will purchase 6.5 million common shares held by vendors, including founder Cho Chang-gul. The transaction will give IMM Private Equity the right to control a 37.8% stake in Hanssem.

IMM Private Equity added that the transaction is expected to close by December. The proposed buyer has not disclosed the price.

He said in a statement that the deal is part of a strategic partnership with Lotte Group, allowing the proposed investor to synergize with companies in the Lotte conglomerate ranging from logistics to rental services, with Lotte Shopping as one of the affiliate partners.

The announcement came as Hanssem now faces legal action from Texas-based hedge fund Teton Capital Partners in September. Teton, who held some 8.4% stake in Hanssem in June, filed an injunction with the Suwon District Court in September, asking the court to stop the sale process, including due diligence.

The Korea-focused buyout company has pulled out of companies like Hollys Coffee, Tailim Packaging, Taihan Electric Wire and W Concept, among others.

Founded in 1986, Hanssem is the largest home kitchen furniture manufacturer in Korea. It posted 93 billion won ($ 79.5 million) in operating profit for 2020, up 67 percent from the previous year.

Why I spend over $ 100 a month on furniture rental