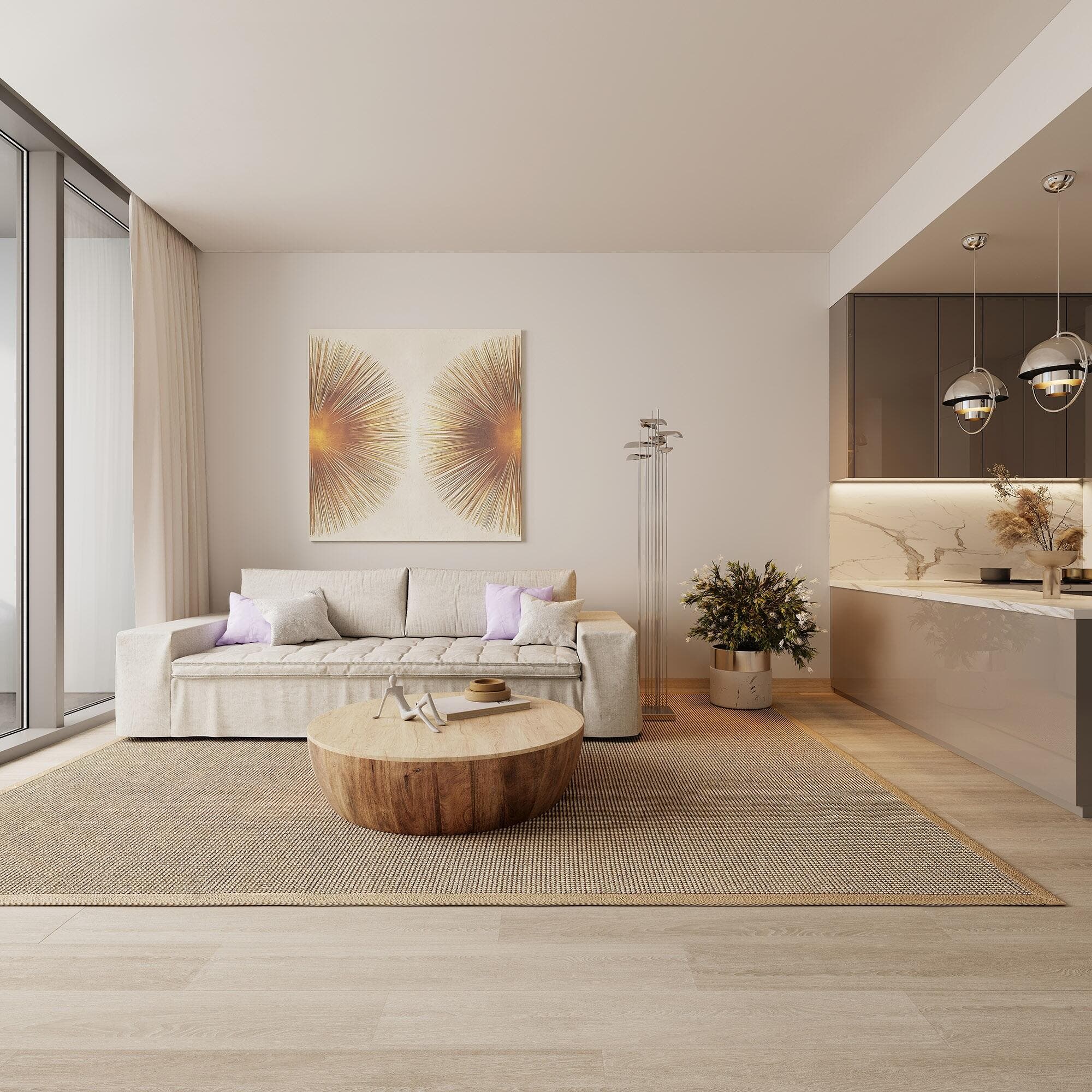 Azizi Developments, one of the leading private developers in the United Arab Emirates, has signed an agreement with Nerkal Interior to direct and model its interior space for its luxury mega-project Riviera, located in MBR City.

Commenting on the new partnership, Mr. Farhad Azizi, CEO of Azizi Developments, said, “We are delighted to announce our partnership with Nerkal Interior, given their phenomenal work and reputation. This partnership highlights our unique and high quality standards. Nerkal Interior will provide our customers with an unparalleled and luxurious home experience in line with our goal of making our homes a design and build philosophy that sets us apart and ensures investor satisfaction.

Nerkal Interior prides itself on making the most of every space and remodeling it by securing the essential design approvals and permits to facilitate the construction of the project. The company also plans the layouts and visual aesthetics of the projects it works on and delivers a selection of unique, bespoke furniture by combining technology and automation for the benefit of developers, designers and individuals.

Designed to introduce the Franco-Mediterranean lifestyle to Dubai, which is not only about architectural art but also a certain “joie de vivre” – a celebration of life, Riviera represents a new flagship destination both residential and commercial, with an abundance of retail space.

Recently, Azizi Developments announced that the 2.7 kilometer long crystal clear swimmable lagoon will be completed much earlier than planned, covering an area of ​​over 130,026 square meters that will span the entire community. With a stunning blue floor, filled with over 51.5 million gallons of crystal clear, desalinated, clean water for residents to swim in, and easily accessible via its lagoon boardwalk – which will also feature a wide variety of restaurants and craft shops – Azizi Lagoon will be a bustling space where residents can stroll along the shores, sunbathe and cool off.

With its strategic location close to the future Meydan One Mall and Meydan Racecourse – home of the Dubai World Cup – as well as Dubai’s most notable landmarks, Riviera represents one of the most most coveted from Azizi Developments.

Interior Design – Creative Discipline to Make the Most of Your Space